A couple of cookbook recommendations 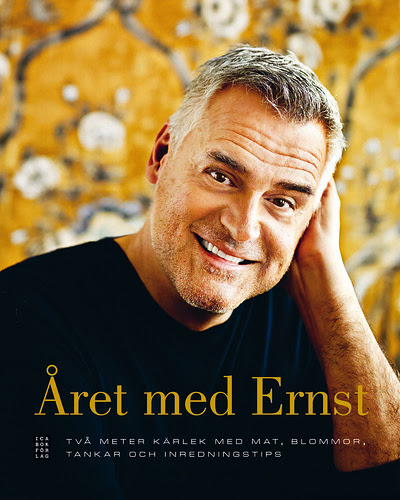 I spent my morning at a press breakfast with Ernst Kirchsteiger. He's, basically, the Swedish version of Martha Stewart. Only male, tall, dark and very handsome. And very, very charismatic! He's very popular and well known for his TV-shows, but has also written several books. His latest one just came out and is called "Året med Ernst" ("the year with Ernst") and it has seasonal tips, DIY projects, and recipes. Lots of recipes! And also quite a few random texts, and gorgeous photos. The texts were particularly nice, Ernst is a real philsopher and has a knack for saying funny and thoughtful things. At the breakfast, he emphasized that this book is for ordinary people - not that there are many of those, as almost everyone is extraordinary. He's got a good point! 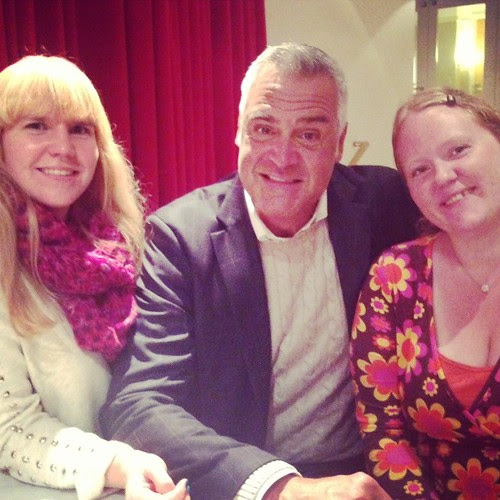 Lena and I got our photo taken with Ernst, of course. 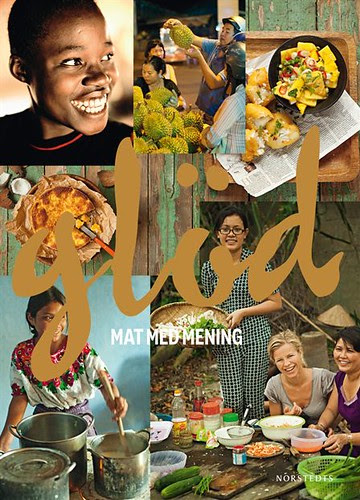 When you read as many cookbooks as I do, it's relatively few that feel exactly right. The kind that makes you drool over each page, and more importantly, actually get you into the kitchen to cook. That sort of yum-inducing writing is pretty rare. I'm happy to report that Glöd ("Glow") by Sara Begnér is one of those. And honestly, I didn't expect that. It sat on my bookshelf for months before I bothered to pick it up. Once I did, I had to cook two recipes right away, before I could get to the rest of it. So, what's so special? It's a book about women in poor countries - Kenya, Vietnam, Bosnia and Guatemala - involved in a special project called the We Effect. They get help to start projects, to help themselves. And in this book, they share their recipes. Sara Begnér, who's written several books, help make them more approachable for Swedish kitchens - you can find most ingredients in your local supermarket - and easy to follow. Highly recommended. 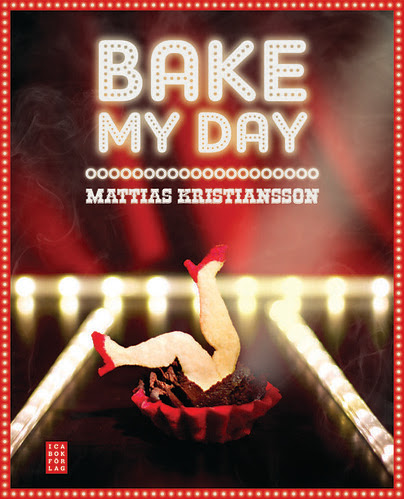 And if you like baking, get this book. Mattias is a fellow blogger, and has the blog Bake My Day. He's just come out with a book, and it's just as funny and quirky as his blog. Mattias is a rule-breaker, and in his baking, more is more. A lot more. His book has some truly awesome projects - how about the roulette brownie cake which looks like a roulette wheel and one piece (and one piece only) holds a hidden treasure?
Posted by Anne at 15:02

Glöd sounds so interesting! What a brilliant project.

Love your cookbook posts so I can be up to date with that's released at home. Thanks!!